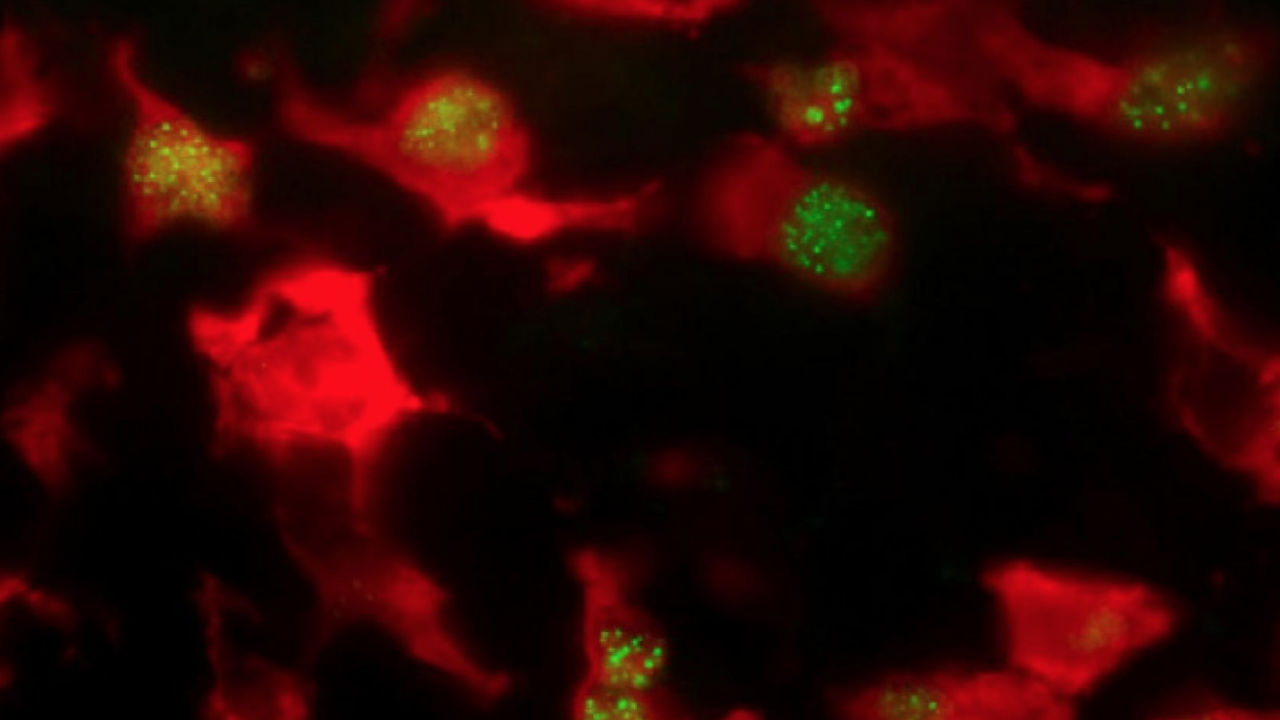 Understanding the mechanisms by which immune tolerance is broken

A major focus of our lab group is a human autoimmune syndrome called Autoimmune Polyglandular Syndrome Type 1 (APS1 or APECED), which is classically manifested by an autoimmune attack directed at multiple endocrine organs. This disease is inherited in a monogenic autosomal recessive fashion and the defective gene has been identified and is called Aire (for autoimmune regulator). Aire knockout mice, like their human counterparts, develop an autoimmune disease that is targeted to multiple organs.  Through the use of the mouse model we, along with others, have determined that Aire plays an important role in immune tolerance by promoting the expression of many self proteins in specialized antigen presenting cells in the thymus called medullary epithelial cells.

Thisprocess is not only critical in the thymus, but also in peripheral lymphoid organs.  Current studies in the lab are directed at further understanding the relative contribution of specialized Aire-expressing cells to immune tolerance in multiple autoimmune disease models. In addition to these ongoing studies, our laboratory is also interested the pathogenesis of autoimmune diabetes and in developing other models of autoimmune disease by using transgenic, knockout, and knock-in approaches.