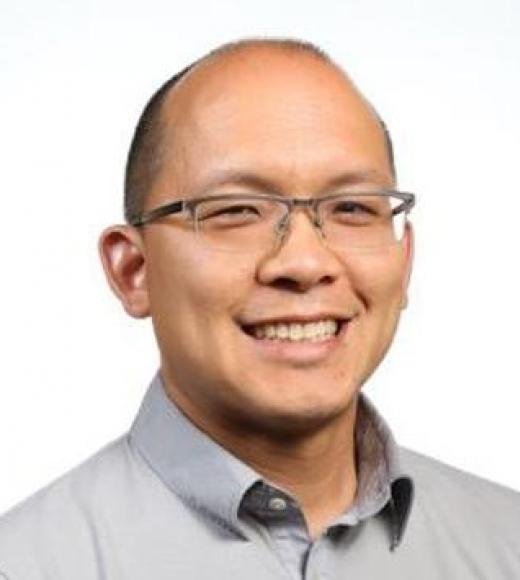 Greg Ku was an MSTP student at UCSF from 1996-2004. He received his Ph.D. with Art Weiss where he studied T cell activation. After internal medicine and endocrinology and metabolism fellowship at UCSF, he trained in the labs of Michael T. McManus and Michael S. German at the Diabetes Center at UCSF. His goal is to conduct research that will help both type 1 and type 2 diabetics.

My research focus is the pancreatic beta cell – the body’s only source of insulin. Beta cells are critical for nutrient metabolism: type 1 diabetes is caused by the autoimmune destruction of beta cells and type 2 diabetes ensues when beta cells are unable to meet the demands of increased insulin resistance.  Both diseases represent great, unmet clinical needs as type 1 diabetics uniformly require exogenous insulin and type 2 diabetics often progress to insulin dependence as well.

Any cure for type 1 diabetes will require the generation replacement beta cells. In type 2 diabetes, the ideal therapeutic will improve beta cell function in the long term. My goal is to understand the basic processes of insulin production and insulin secretion with the hope that understanding the circuitry of the beta cell will help us create replacement beta cells and/or improve the function of existing beta cells. I have used whole genome RNA interference screens and next generation to begin to probe this unique circuitry – my lab is studying novel regulators of insulin production and secretion identified in these screens in cell lines and in mouse models. We are focused on the identification of novel circuits that might be amenable to therapeutic intervention and lead to the next generation of diabetes treatments.