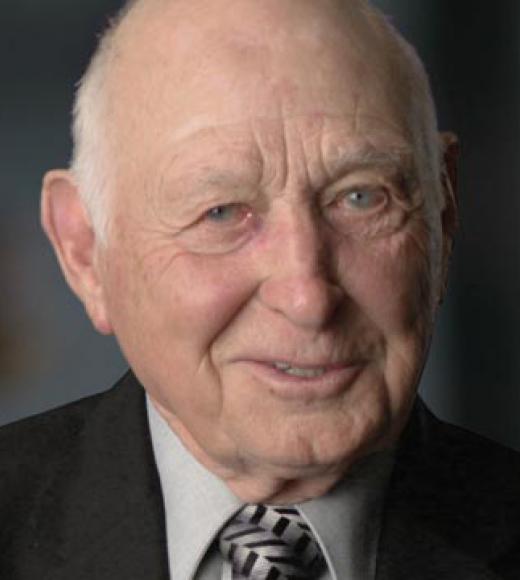 Dr. Grodsky no longer manages his own laboratory, but is a consultant to laboratories in the Diabetes Center.  He was the developer of the first precipitating radio immunoassay (insulin). His group published over 250 papers on the mechanisms involved in the synthesis, storage and secretion of insulin, with emphasis on the kinetics and quantitative relationships of these mechanisms. From these studies came the description of the fast and slow phases of insulin release and the hypothesis that insulin is stored in compartments of differing availability for release. The rapid phase of insulin release was shown to be vital in the maintenance of glucose homeostasis and is being utilized in the design of the closed-loop artificial pancreas, faster acting beta-cell secretagogues, and fast absorbing insulin preparations.